+15
So, I made a major score on a whim - I bought a used Play:5 Gen 2 on eBay last week. It was marked PARTS/AS-IS, but from the picture it was obvious it was a former store demo system, and I gathered from the rest of the seller's inventory that they're a salvage group. Some of their inventory said tested/doesn't work, this said UNTESTED, wires cut. So, I took a gamble and got it for $179! Got it in last week, grabbed a spare power cord from a Play:3, and I could add it to my zones and run updates, then it worked!!! I initially couldn't get the cord out, so I just stuck the bare wires into the holes on the good cord to set it up. I thought for a while that the store demos didn't have removeable cords and I'd have to solder a new cord together, but no, a screw driver under the edge of the boot, and Bob's your uncle!

Now, I have a Play:5 with several scratches on the grill and the out shell. As the grill is glossy, I'm sure I can touch up with a sharpie or model paint - anyone have a clue on how to touch up that thin matte coating on the case?

Try a Sharpie. Worked great for me on this old receiver, can't see any of the dings/scrstches. 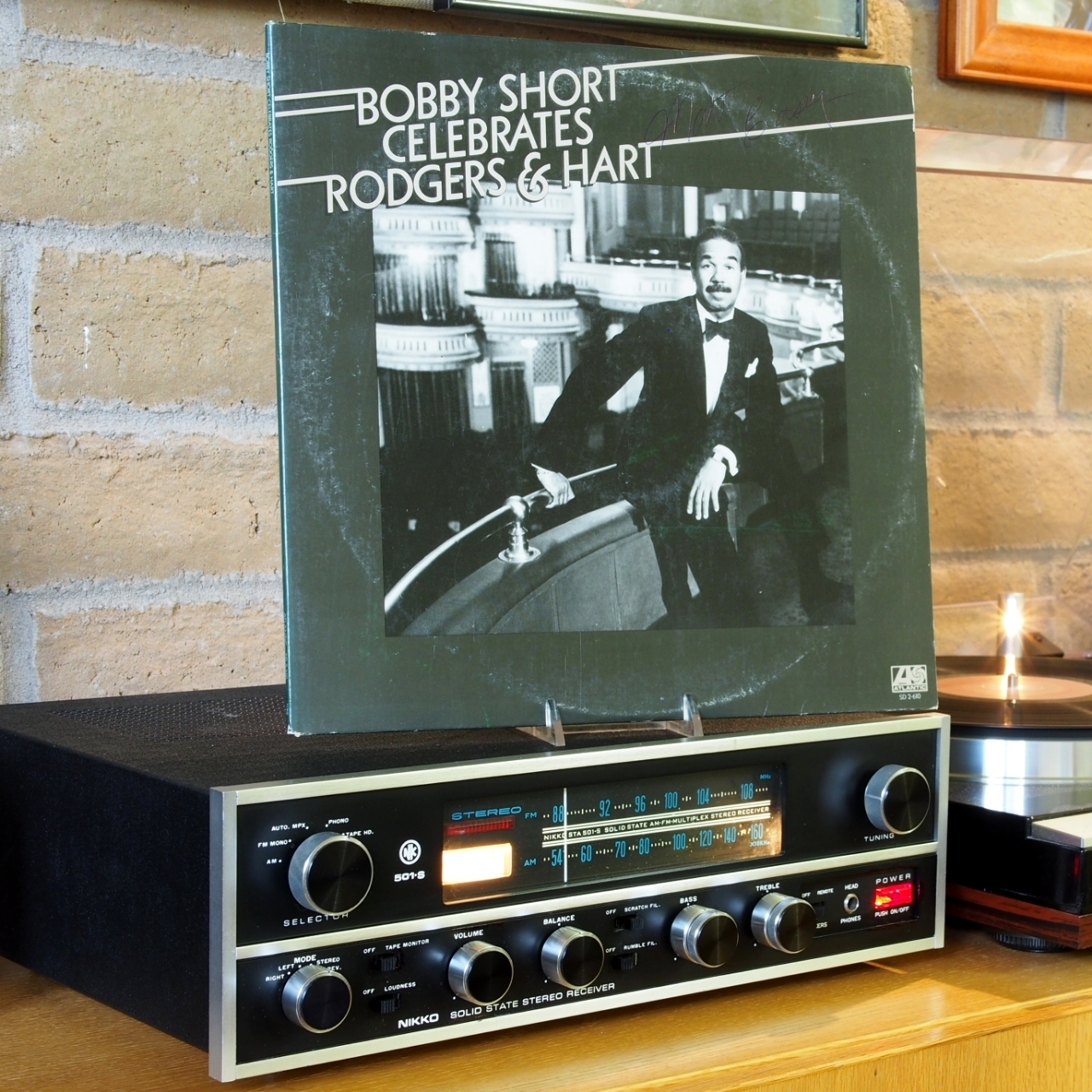