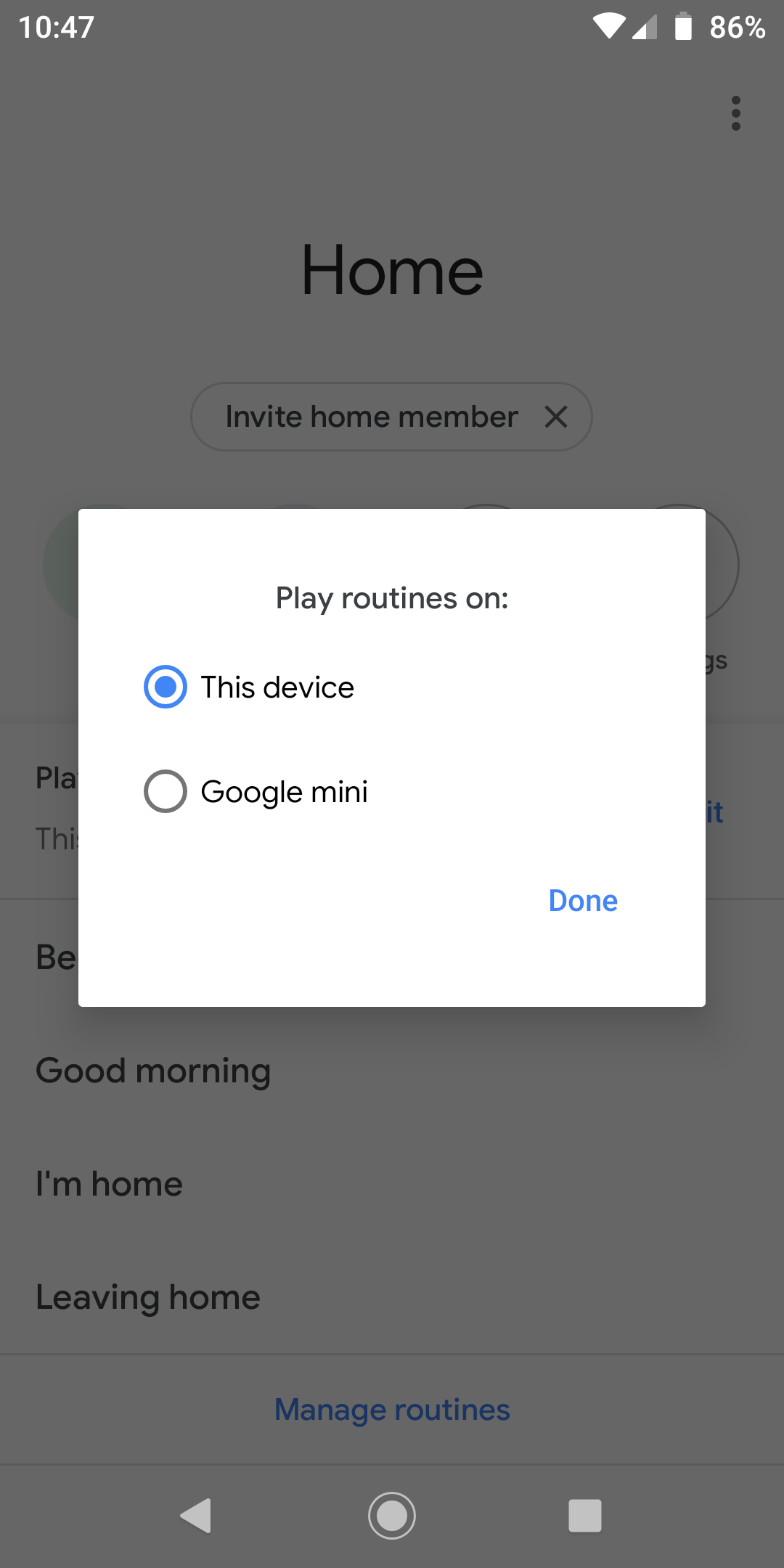 I don’t believe this is currently possible with the Sonos/Google integration. My understanding is that routines are not supported on Sonos. It’s the same with Amazon Alexa Routines too.
N
Thanks Ken - at least this will save me from trying further to get this to work. Do you know whether it is planned to get this integration in the future?

In some instances, Alexa routines can be run, like switching on lights/plugs etc. but there is no support for music playback as you arrive home and say ‘Alexa I’m Home”, just as an example. I guess these things maybe on their “to do” list and it might simply be a case of priorities, but we shall have to see what happens. I think they are probably still rolling out the initial google integration to other countries at the moment.
S