+5
What's best to replace the CR100 ?
SAVE THE CR100!!
Show first post Hide first post
This topic has been closed for further comments. You can use the search bar to find a similar topic, or create a new one by clicking Create Topic at the top of the page.
Page 4 / 4
H
Userlevel 3

How about old iPhones without service? I think a v4 will run the controller. Glue it to the wall. $40 on fleabay.

My kids will have exploding brains that an iPhone is only a Sonos controller.
U
Not an Apple person but from what I read on this forum it looks like Apple makes sure you can't repurpose old hardware beyond a couple of revs.
Local music library with carefully constructed playlists - no shuffling!, Integration with Homeseer Automation, No touch screen devices, No streaming services, No Apple products ever
T
Userlevel 7

+2
I like the idea of blowing the kids minds, but I think this solution would only have a limited lifespan, from the "Save the CR100" thread:-

"Apparently after July, apple app store will only work with iOS 11.3, so my iphone5 Sonos controller stuck on 10.3 will follow the CR100s to the grave, unless Sonos brings back partial controllers."

Also there is the "little issue" that none of the current App based controllers give the functionality of the CR100. 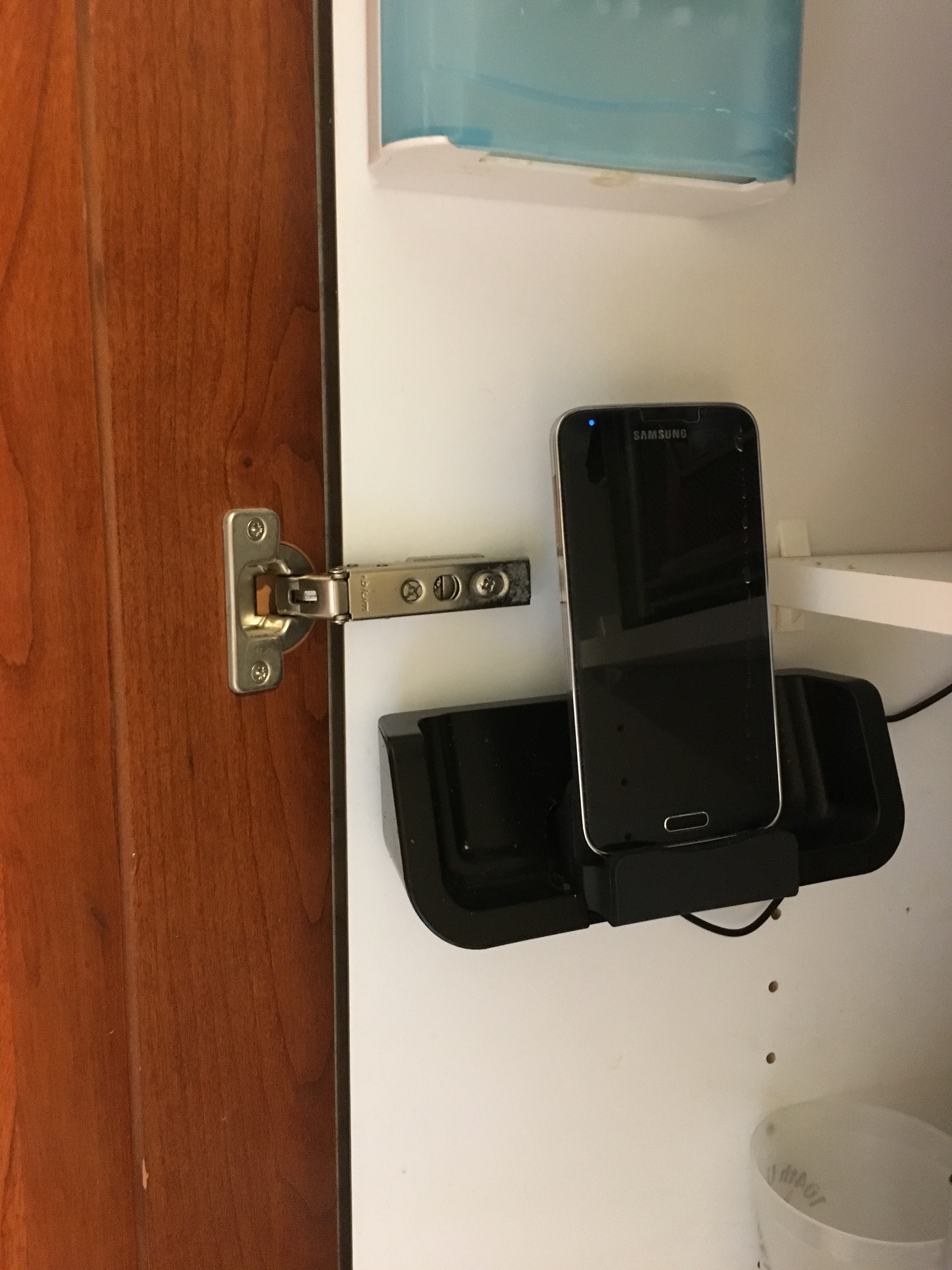 Stumbled upon this Raspberry Pi case, which, with the touchscreen, would make a nifty Sonos controller, assuming someone builds the software. 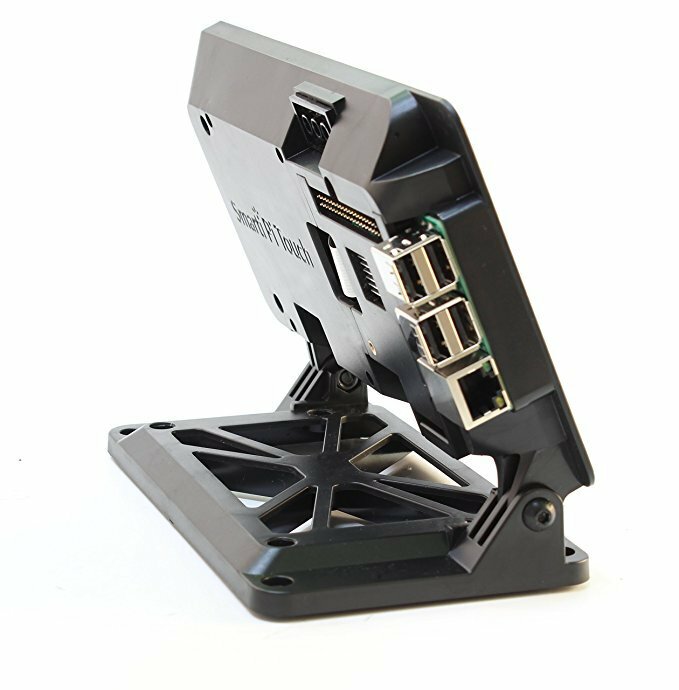 +21
I use one of these, although the touch-screen is primitive and can't compare to the screens on any modern cellphone.
Author of the leading 3rd party Sonos apps for Windows and a new app for iOS
Page 4 / 4