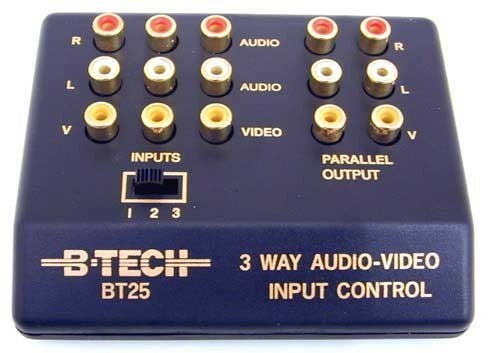 Speaker outputs are amplified, not line level. They are meant to power speakers and thus are very high power. Not only can you not use them for for direct input on a Connect, you just may harm the Connect by doing so. You would need to reduce the amplified signal down to line level in order to do it. There are devices available for this, called line out converters.
M
That was exactly my concern. And then I wondered if there was such a device that could do just what you mentioned, convert a speaker output to a line level. That's great information, jgatie. I was hoping such a thing existed. I'll check it out and if I find something that works, I'll report back. I'm sure many of us are out there with similar issues. My Sonos/Alexa/WiFi system is fairly elaborate at the moment. What's another piece of electronics? 🙂
K