To homepage To homepage
K
I am not sure there is a thread on what Sonos is truly about - the music, so this might be an interesting thread. I have left out classical because that deserves a thread of its own and modern pop because it all sounds the same to me.
I have Phil Keaggy strumming Solitude from his Acoustic Sketches album right now in the bedroom on a play 1 pair and sounding very good indeed.
Recently heard and equally good music and mastering:
1. Michel Petrucciani and NHOP
2. Beyond the Missouri Sky - Metheny and Haden
3. Chiaroscuro - Fresu and Towner
4. Jan Johannsen - Jazz pa Svenska
5. The Astounding Eyes of Rita - Anouar Brahem
6. Last Dance/Jasmine - Jarrett and Haden
7. Saturday Morning - Ahmad Jamal
8. Melos - Paolo Fresu
All but the last are ITunes 256kbps purchases, the last a lossless CD rip.
Very little lost in translation for the lossy thing and Sonos convenience.
Any recommendations on similar music that uses the silence between the notes effectively?
This topic has been closed for further comments. You can use the search bar to find a similar topic, or create a new one by clicking Create Topic at the top of the page.
Page 10 / 14
K
While looking up Claroscuro, I found another Anat Cohen album that I liked - Luminosa. And on the former album I liked her rendering of an old favourite, La Vie En Rose; fresh take of an old tune that's nicely done, down to a Louis Armstrong imitation by someone, gravelly voice and all.

Protest songs used to be very common back in the sixties. Here is a current, highly topical, list of new protest songs.

Lila Downs is always worth listening to. U.S. Elevator uses words written by Woody Guthrie over 50 years ago, just recently rediscovered, and highly relevant to the current situation. So embarrassing that our great democracy is being endangered by a demagogue.

http://www.30days30songs.com
K
Seeing that it is that time of the year again, some music for the season that probably isn't heard to the death by now already:
Jazz for a Christmas present: Houston Person/Etta Jones
Christmas with Roger Whittaker
Winter Wonderland: Nicki Parrott
Blue Christmas: Various artistes on a Blue Note release -Kurt Elling, Benny Green, Joe Lovano and others
A Baroque Christmas: Boston Camerata
Christmas Album: Solo Guitar music by John Fahey

Not new music, but listenable. I haven't found any new releases this year that are not in the usual rut of what one hears over and over. Has anyone else been luckier?:-)

I love Aimee Mann's Christmas album - One More Drifter in the Snow. Mostly classics and contemporaries done in Aimee's own inimitable style, flanked by two great originals. My favorite newer Holiday album, by one of my favorite artists. I've been following her since the days she was hitting patrons with her bass at The Rat in Kenmore Square. She's mellowed since then. :)

I was pawing through my grandfather's vinyls the other day and found Chet Atkins' East Tennessee Christmas. Beegie Adair's Winter Romance is quite enjoyable also. Nothing tops Karen Carpenter's voice in their Christmas Portrait. And, of course, A Jolly Christmas from Frank Sinatra.

I agree... nothing new and exciting in terms of Christmas music this season.
K
The Aimee Mann album is a cut above the usual, certainly and the Grinch song is a nice addition.

Lack of anything new led me to some interesting French and German Christmas music though, some of which is good and unique and not just the same music surrounding a different language. And although in English, Fairuz sings Christmas is also a nice change, from the Lebanon. 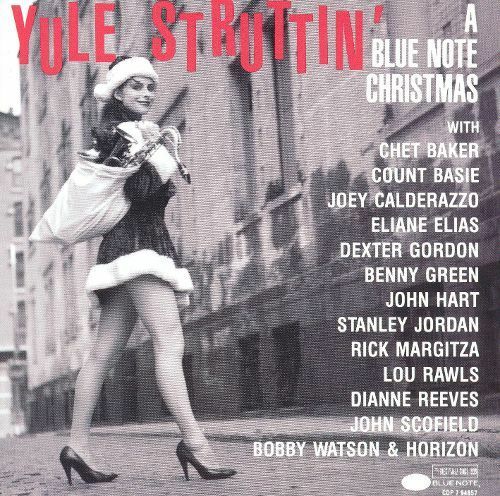 K
That is an album I haven't been able to buy on iTunes or find on Apple Music, for a couple of years now. Is there any way to block a user on this spiffy new forum software? chicks costs me money every time he posts in here.

Man that one was sweet... what a voice!
K
Don't you use any of the streaming services?! She has many great albums out there...

I don't, which is a big part of the reason my collection is so big. I'm on the road a lot in the RV and WIFI signals into Sonos are generally lacking here in the States. Occasionally I get lucky in a park so Sirius suits. You're a big part of my spending spree for new music too.
K
Lol. In which case, kick off 2017 with Cyrus Chestnut on his Tribute to Duke Ellington Album. With Renee Rosnes on another piano, George Mraz on bass and Billy Drummond on drums. Finger snapping, toe tapping jazz.

+1
Teardrop by Massive Attack
The Drugs by Mother Mother
Muddy Waters by LP
"Radio should not be warm milk; it should be moonshine" - Dave Grohl
J
Userlevel 1

+1
Alice Coltrane on a track entitled Turiya and Ramakrishna. A brilliant workout for two Play 1's and the sub. Brilliant

+16
Quirk, TRUST and Sleepless by Flume
Paddling Out by Miike Snow
It's Strange (The Knocks Remix, Melvv Remix & Original) - Louis The Child
Comfortable (Oliver Nelson Remix) and Dancing With The DJ (Magic EP Version) by The Knocks
Get Down 2 Get Up by Mat Zo
Cape Town (Panama Remix) by Clubfeet
All I Need (Prince Fox Remix), Wait, Fiction and Last Night On Earth by Lemaitre
- SONOS user since 4th September 2010 - Report innapropriate posts using the flag in the bottom right of the post 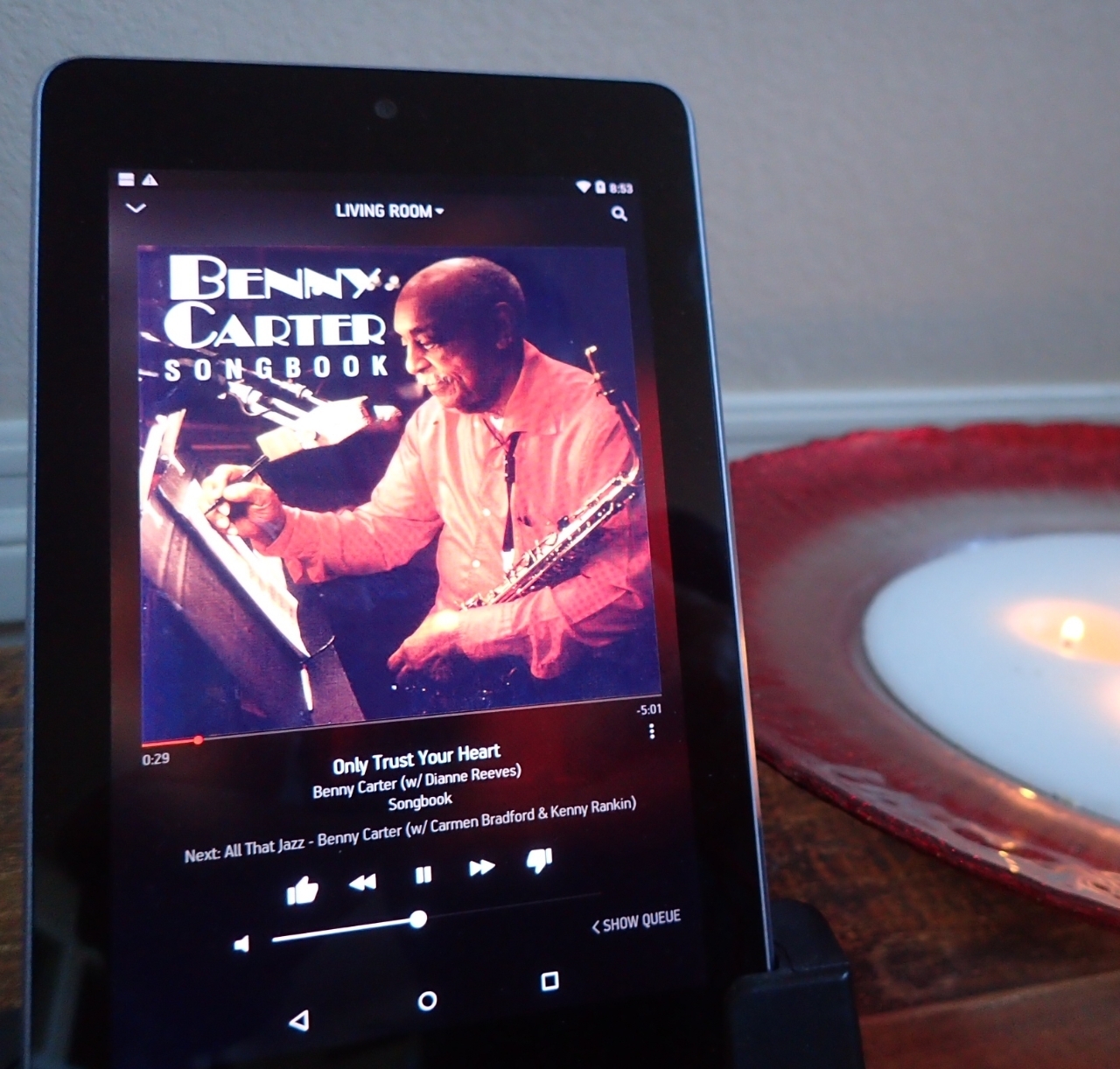 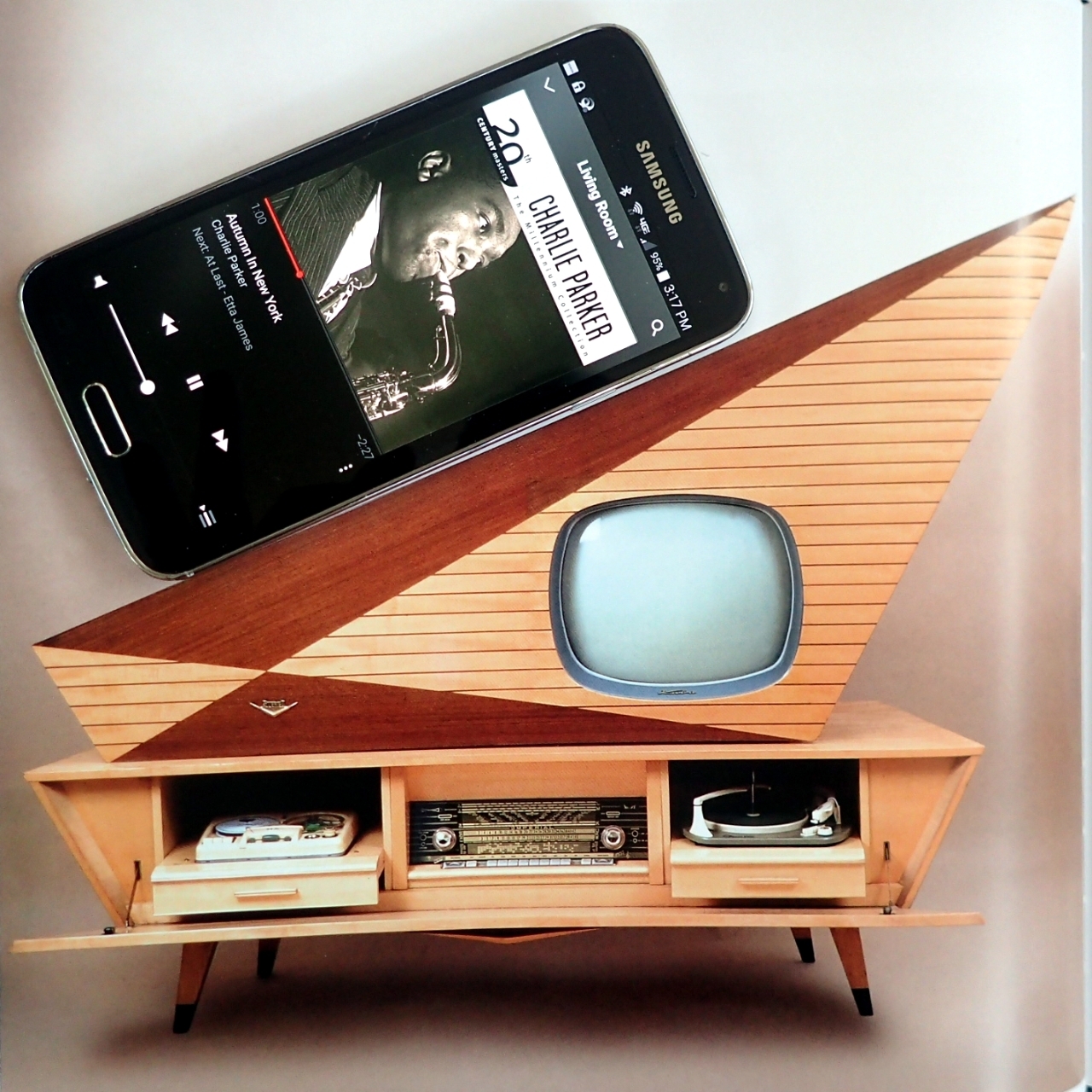 +1
Really appreciating Trio X of Sweden. A collection called Traumerei. Brings out the best of the 2 by 1's and the sub.
Kumar - haven't heard from you on this thread for a while. Anything to recommend?
K
Nothing recently released; but what is playing right now is Charlie Rouse/Unsung Hero. Track, Billy's Blues. Excellent album from the aptly named Rouse. Everyone talks of Monk, but Rouse is a large part of why many Monk's albums are classics.