This topic has been closed for further comments. You can use the search bar to find a similar topic, or create a new one by clicking Create Topic at the top of the page.
E
No one?

+2
Hi there Emile, and thanks for posting! 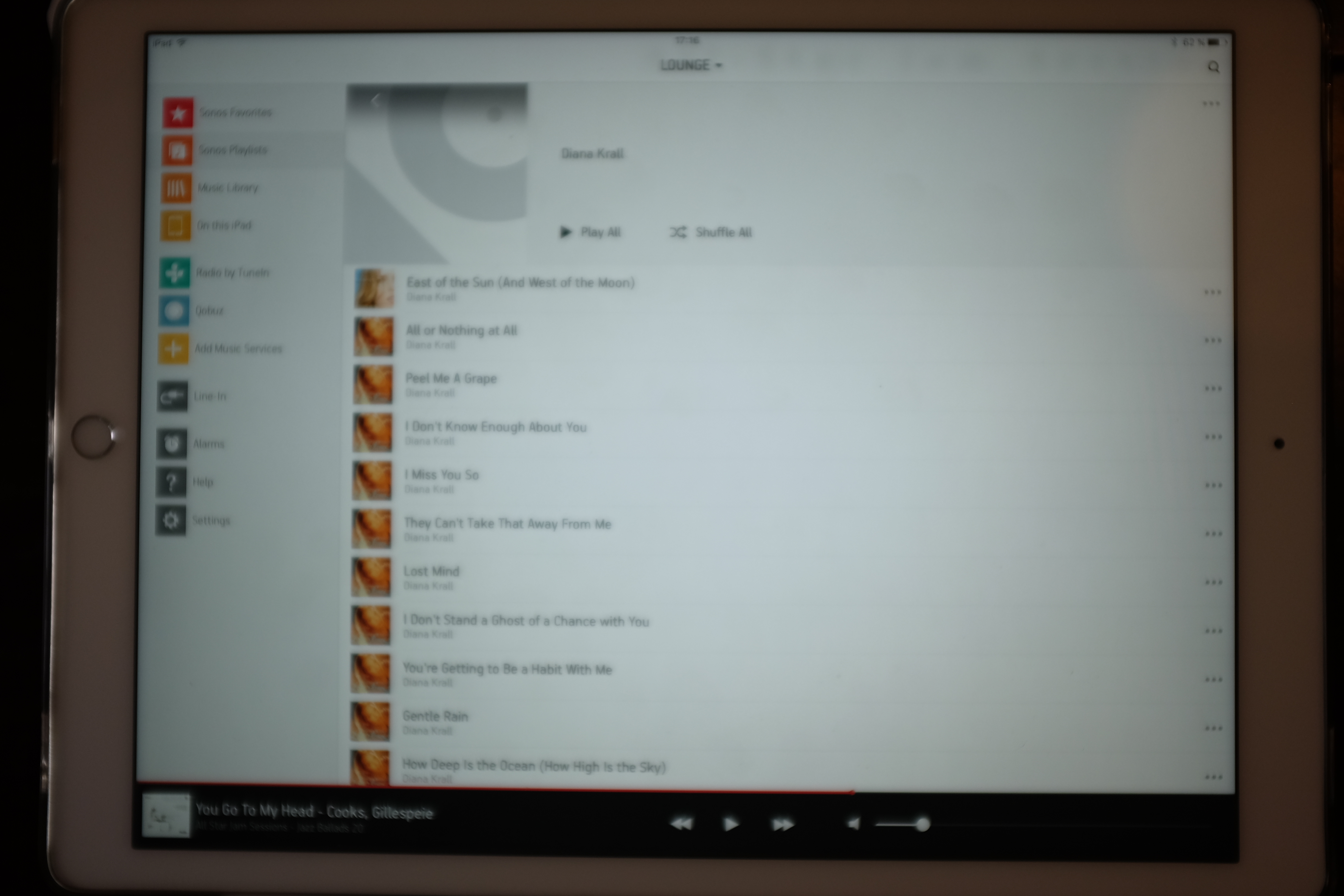 As to where my artwork is stored. It is all all embedded in the files (often there is also a jpg in the folder) and, yes, I am aware of size restrictions on artwork but that does not apply here. If I had gone over the limit the album art would not show up for individual tracks. Moreover, as Sonos notes on its help pages "iPhone / iPad / iPod touch support album artwork up to 320kb in size with no resolution limit."

+2
Hi Emile, if you have the Sonos App on an iPhone or Android? If so could you please check the Sonos Playlists from one of these devices, as they should show playlist artwork. As the iPad is inconsistent with how its displaying the artwork, it may be that it is having a little trouble retrieving the album art from the NAS drive, so if we can narrow it down to the iPad then this would help. Also, so we can get a closer look at your system could you submit a diagnostic report and reply here with the confirmation number: How to Submit a Diagnostic
E
Hi Craig,