I wish that the site made better use of screen real estate on my 4K monitor.

To my chagrin, the look and feel is clearly optimized for mobile screens.

Yeah, I've had to hit Ctrl+ three times to make it fill the screen on my 27" monitor, and that makes the font size really big. Sigh.

You'll find that if you reduce the window width to the point where the sidebars snap out of the way the usable area increases significantly. Responsive, eh?

Hmmm, yeah, half-screen horizontally works well. Would need to run in its own window, though, as all my other tabs work fine fullscreen. Insided still doesn't "get" UI, sadly.
R
Userlevel 4

+9
Maybe I'll get used to the new layout but my first reaction is what a pain having to go to a drop down menu rather than the old side bars to get active topics and where are my favourites.
K
Meaningless churn is the order of the day.

+21
I'll add my issues here rather than starting a new thread.

In IE 11 the login button doesn't work. Edit:- Actually none of the links work in IE 11

So login via Chrome 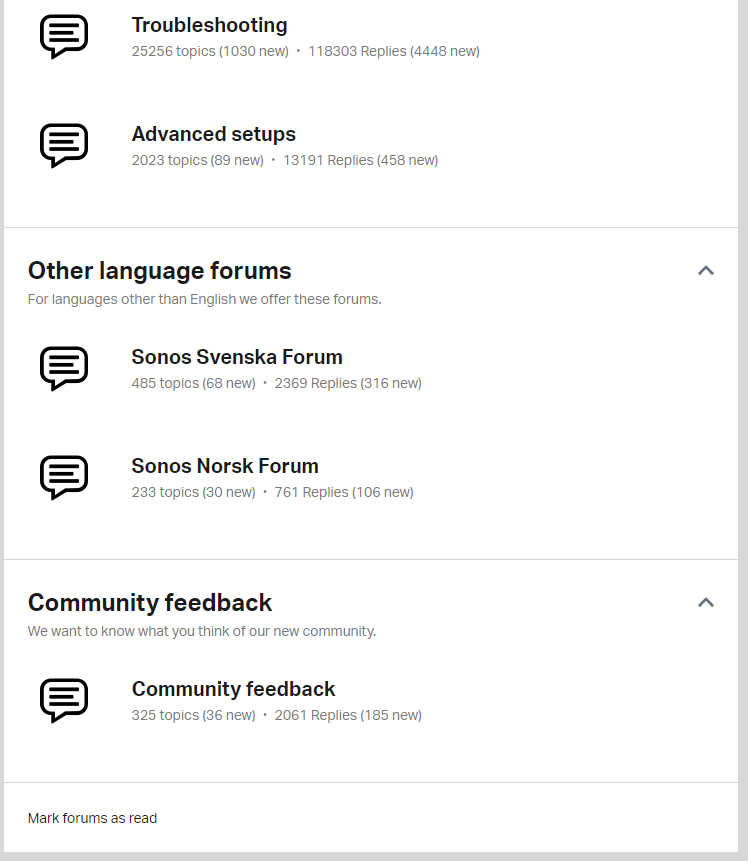 Each community is not showing when the last was made (was it recent or old?). Also each forum is showing lots and lots of new posts. The previous incarnation actually had a quite accurate number here - these are obviously meaningless.